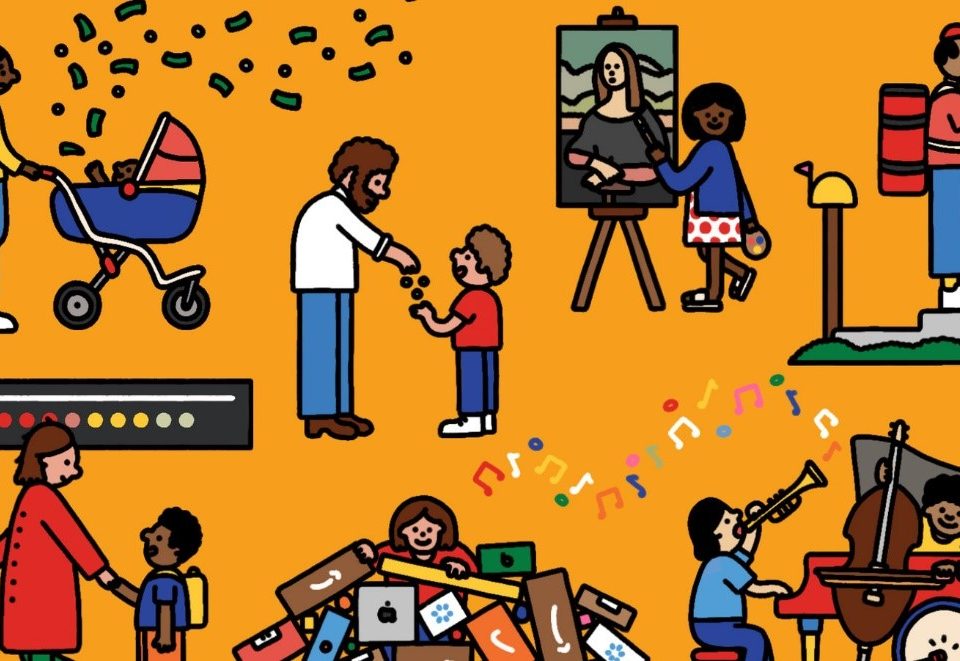 Parenting is regarded as one of the most challenging tasks for a person to take up. It requires patience, understanding, unconditional love and support. There is a quote that states “A single tree cannot grow a variety of fruits”, which implies that a person cannot possess a multitude of qualities to sustain a desirable life. But how does this translate to parenting?

There have been many stories of children who reminisced the times spent with their mothers and fathers, whereas there also have been horror stories of childhood abuse and parents who neglected their children. But overall, on average most children can provide a testament to having nostalgic and vivid childhood experiences in their adulthood. Parenting requires a person to possess the same multitudes of qualities as mentioned above, which proves this statement wrong. Humans are complex, are prone to lapses in judgement but are capable of possessing a variety of desirable and positive traits.

Universally, the challenges of Child rearing are very similar but differ in practice according to one’s culture. In todays Blog post we will try to understand the impact of parenting styles on Child rearing and mainly the cultural differences between Eastern & Western Child rearing practices. Diana Baumrind (1950s) revolutionized the existing thoughts on parenting by introducing 3 types of parenting styles, which are; Authoritative, Authoritarian and Permissive. Now let’s apply these concepts on Eastern & Western Child rearing. Countries like India, China and Vietnam are often recognized as truly Asian, because of their strong collectivistic values.

Indian parents are often typified as being “Authoritarian”, being too controlling and worried about their child’s future. This is often displayed through “High academic expectations” where these parents force their children to pursue excellence in studies and co-curricular activities. China also follows a similar model, barring cultural connotations. This attitude of parenting often stems from an excessive reliance on communal image and personal goals at the parental end, which harms the emotional and cognitive development of children.

The strength of cultural conformity and family bonds has even extended the authoritarian rights to neighbors and other adult members of the society. This often causes problems among the younger members of society, who require deserved autonomy in their youth. But on the other hand, the youth are usually well supported by their parents – emotionally & financially, until they can afford this autonomy on their own. Resulting in some members of this culture doing well for themselves. Which is not the case in Western culture. 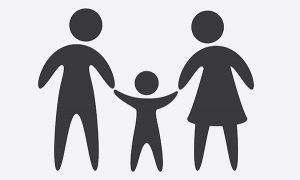 On the other hand, a research conducted on American & Western parenting practices by Sandra Hofferth in 2015 discovered that America has higher proportions of poor and low-income children than other developed nations, and poverty explains more differences in parenting practices than family structure. It is slightly ironic, but can we infer this is as a reason for problems observed in Indian parenting, from the given statement? This statement gives us a reason to believe that the financial resources of a family in any cultural context, is the biggest extraneous variable in research conducted on Parenting & Child rearing practices. According to Hofferth’s research, the parents were performing well on average, but two aspects need improvement in American culture, as these cause a lot of developmental problems.

These are Poverty & Parental relations; Poverty and homelessness are the biggest causes of childhood abuse and exploitation in developed countries. There are many cases of resilience, but a lot of children succumb to their adverse circumstances. Strong Parental relations is a good indicator of peaceful family life, It is worth noting, moreover, that despite the preponderance of children living with two married parents at any one time, more than half of American children will spend some part of their childhood living in a household that does not include two biological parents who are married to each other.

This small overview has been presented to provide an insight into the commonly observed Child rearing practices between Eastern & Western cultures. The institution of marriage is highly regarded in the Indian culture and its impact can be evidently observed on child rearing practices in India. Whereas marriage in western cultures is often characterized as the “Next step”. It is very important to note, that when cultural contexts change the problems will also change. Countries like India & China, which have a higher density of people residing in an area, are prone to more collectivistic consumer-oriented parenting. Whereas North Americans are used to Individualistic consumer-oriented parenting. Here consumer-oriented refers to the impact of popular culture on Child rearing practices.

I hope you learned something today, and are able to take something home. Don’t get alarmed by these statistics, refer to the first paragraph of this post. Good Parenting can happen with patience, understanding, unconditional love and support!