A Doctorate in International Politics from JNU. A graduate in Political Science from Lady Shri Ram College, New Delhi. Indian foreign policy, national security and maritime policy are her areas of interest. She has a knack for writing, reading thriller novels and food blogging. 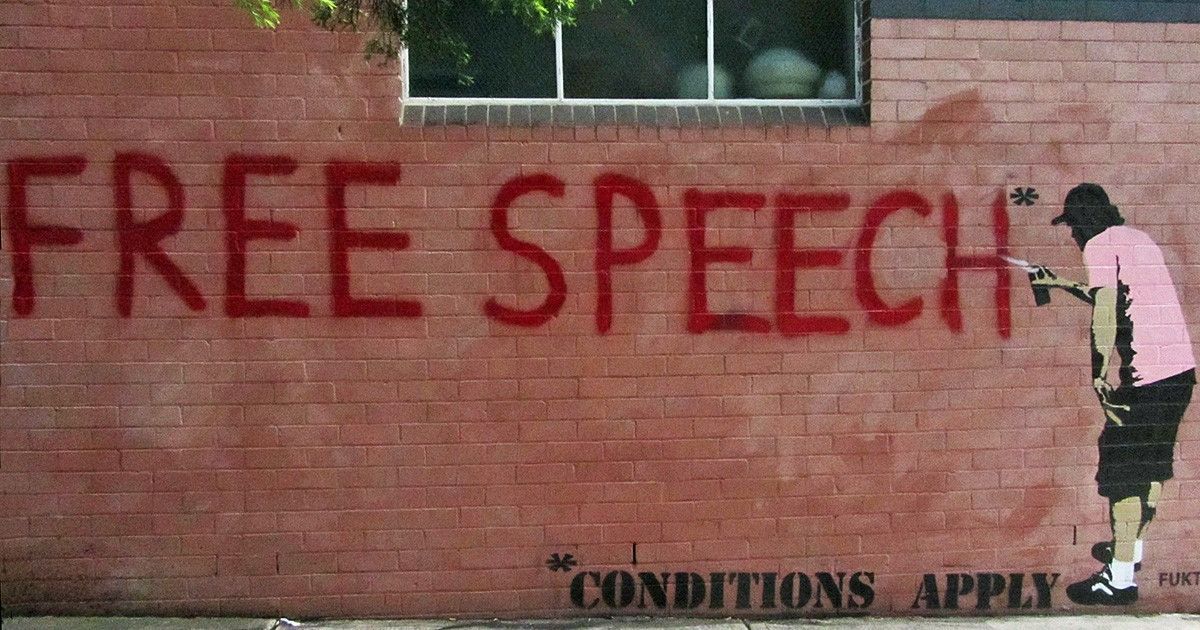 The Indian government in the last two years have continually made international headlines for its strong curbs on the freedom of speech jeopardizing the very essence of Indian democracy. Whether it has been strong arming the Twitter into removing tweets critical of the Prime Ministers Covid response or arrest of twenty two year old activist for mobilizing support for the farmers protests or the multiple arrests and FIRs against journalists for reporting the plight of daily labourers during the 2020 lockdown and also on the massive deaths during the second wave of Covid or charging student protesters protesting against the CAA under the UAPA, this systematic crackdown on freedom of speech and expression in the name of national security has been the order of recent times. Censorship on one’s speech is freedom lost forever and such blatant attacks on free speech and social media censorship is an anathema to the free and democratic society that the Indian Constitution guarantees its citizens.

The regular use of the draconian UAPA and the NSA to crush dissent in any form has become a dangerous trend setter and the existing legal system is the only respite that one can turn to for the protection of their fundamental right. Though we must continue to fight for freedom of speech and expression, at the same time we have to be careful not to advocate them at the cost of stifling the voices of minorities, as is seen in developed democracies where free speech is equated with absolute speech as it has become a tool to normalize hate speech.

The question however remains is whether the world’s largest democracy will realize soon enough the seriousness of the impositions and curbs that are being laid on its citizens freedom of expression through unnecessary crackdown on journalists and students, through Internet shutdowns and through social media restrictions and put an end to this authoritative stand by making safeguarding of human rights and freedom it’s top most priority.