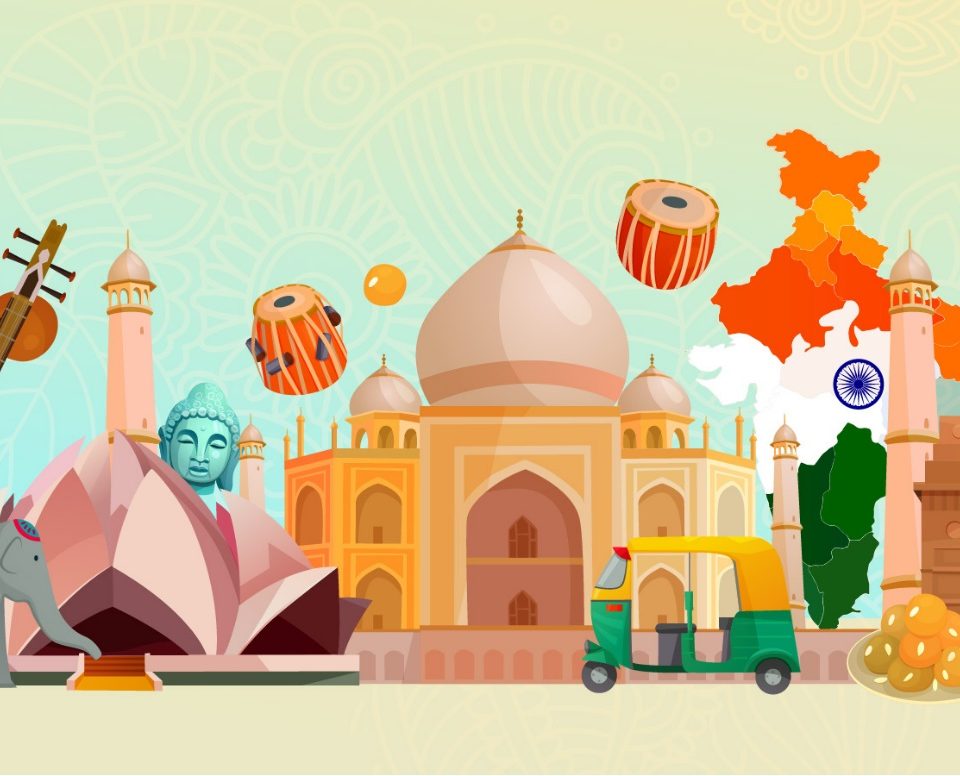 We are celebrating the 72nd Republic day on 26 January 2021, the day on which India became an independent republic with a democratic system of governance. On this day when the Constitution of India, came into effect in year 1950 after being adopted by the Constituent Assembly on November 26, 1949, we are compelled to express our gratitude to the framers of the Indian Constitution. Undoubtedly, they were men of great foresight and wisdom as they have drafted this unique document which has withstood the test of time. Over the last seven decades it has seen many ups and downs and emerged successful as the largest democracy of the world.

Every country wants to be known as a ‘Democracy’, for example even a totalitarian State like China prefers calling itself a Democracy but in the real sense only few nations qualify for democracy and India is one of them. A true democracy must allow free and fair competition. Our Constitution provides for impartial elections, sine qua non for a democratic setup. A free and vibrant Media is a hallmark for democracy. Except for a brief period of EMERGENCY in India during 1975 which was a temporary aberration, our constitution fortunately has survived all the onslaughts to only emerge stronger than before.

The Indian Constitution establishes the primacy of the legislature, executive and the judiciary in their respective domain with checks and balances. The Legislature is there to point out the mistakes and abuse of power by the Executive and put effective checks. On the pattern of American Constitution; the Superior Courts have the power of Judicial Review of executive actions. The drafters could comprehend the dangers of curtailing the liberties of the citizens by the executive if its powers were not controlled by the Judiciary. Hence, our founding fathers saw the role of Supreme Court of India very significant whenever the legislature or executive exceeded their powers.

In 1970’s the nation saw the pillars of the federal structure quiver when the Government deliberately made certain amendments in the Document which were subsequently turned down by the Supreme Court as unconstitutional. In the famous Keshavananda Bharati case, the apex court pronounced that though the legislation has every power to amend the constitution, but the government in no circumstances can change the Basic Structure of the Indian constitution. The then government strongly reacted to the landmark judgement and superseded the three most senior judges to appoint the dissenting judge as the Chief Justice of India. This paved the way to the concept of ‘committed judiciary in India’ and also confrontations between executive and judiciary. This indeed posted a great threat to the Basic Structure and the smooth functioning of the Democracy.

Though the Constitution makers had a vision of keeping the federal yet unitary nature of India while crafting this document but the center and state relations have not been cordial from the onset. The Constitution of India under Article 356 provided for the suspension of State Assembly by imposing Presidents Rule which was to be exercised by the Center only in special situations of a breakdown in the Constitutional machinery of any state. Unfortunately, this provision was abused and misused by the Center yet again during the then government in exercise of their power. Many a times various state governments were dismissed until the Supreme Court finally put some restrictions on the exercise of the said provision in the famous case of S. R. Bomai vs. Union of India.

The aspiring new India chasing the dreams of her craftsmen will have to make constant efforts to strengthen the existing pillars on which the nation stands tall and does not let it wither away with the systematic subversion by the governments elected with populous majority. Let ‘We’ the people of India come and join its representatives to work at all levels in order to redefine ‘Democratic Republic, India’. The challenges are manifold but the young India will channelize all its energy into Nation Building with small initiatives, be it digital India, startup India or Atmanirbhar Bharat.

We stand United with a mission to live up to the vision of what constitutes Bharat, a union of state.