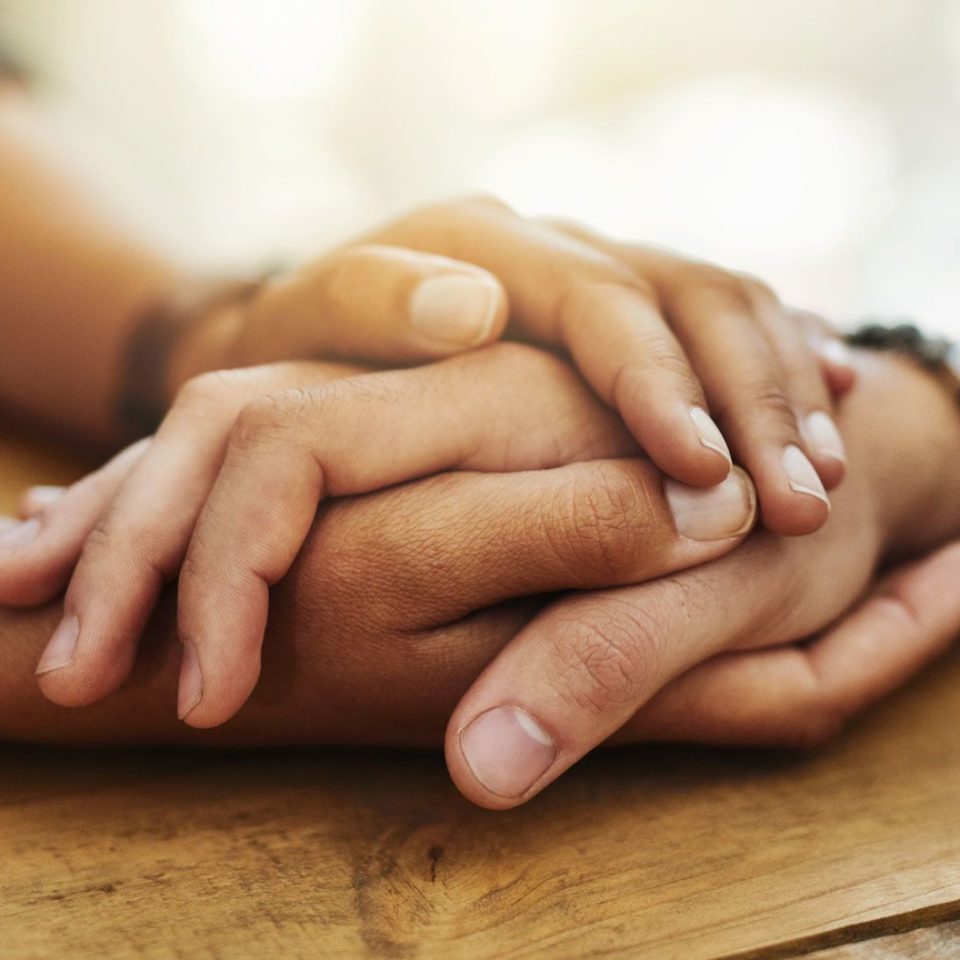 Have you ever thought about ‘Holding’? Holding refers to support. The 20th-century psychoanalyst Winnicott used this word to explain the importance of a supportive environment provided to a person to help him achieve his/her full potential.

It is likened to the nurturing and caring behavior a mother engages in with her child to help him/her become independent. It has become an important concept in education where the role of the educator is to provide a safe environment where students can discover themselves without being judged and learn new skills that help them follow their calling in life.

To practice Holding requires attention at multifaceted dimensions. It is the art of being present with others. It is an attitude that comes from deep-rooted compassion for others. It requires cultivating the skill of active listening to understand what the other person is feeling, i.e. listening from the heart. It is about practicing unconditional positive regard which means treating another person with the utmost respect and completely be with the person to whom you are Holding space with. 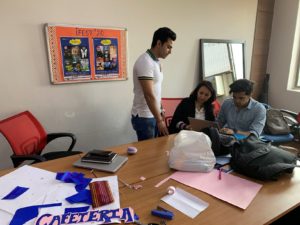 In the life of a student, joining college after school is a period of major transition, especially if it requires moving to a new city.  It is a time to cope with uncertainties which at times lead to loneliness as he/she is trying to fit into a new environment among strangers. At that time the environment that conveys trust and support becomes crucial for the overall growth of the students.

Holding Space for Students at IILM

At IILM, as a team we try to provide that safe space to the students where they can discover their interests and enhance their skills.

I still remember that day when I interacted for the first time with a student who came from a large family in a small town to join IILM to pursue his graduation. During that conversation that usually happy looking boy shared that he felt lonely and homesick.  That comment by him was enough to understand that we need to offer him support to make him feel at home on the campus.  After a series of one-on-one sessions to help him feel cared for and heard he realized his goal and the reason for pursuing graduation.

To help him follow his interests and exhibit his strengths, we encouraged him to be a part of various in-house club activities. Soon he became the part of a team to organize major events on campus which helped him make friends who were always there to support and motivate him. The supportive environment on campus gave him the sense of belongingness which he was missing initially. As a result, he became more punctual for classes and was always one of the first students to take initiative. This resulted in enhanced class participation and higher grades. This change in him was possible because of the Holding environment which was provided to him by IILM, filled with care but at the same time non-intrusive where we responded to all his concerns.

Holding provides a safe environment for students to understand and manage their inner and outer worlds. It helps them develop a strong personality with a clear understanding of one’s strengths and weaknesses.

During my work at IILM, I discovered that ‘Holding’ is a key element in a student’s overall growth and well-being. Practicing holding requires that one is grounded and has a clear purpose at work. It requires that we treat others with our hearts.  At IILM, these are the important values being practiced by all faculty members to help students to adjust well when they become part of the IILM family. A good Holding not only helps students to feel comfortable and confident but also helps them shape themselves and IILM prides itself in providing such a conducive and caring atmosphere for its students.