Public utility is defined as an organization which provides basic services like Water, Gas, Sanitation and Energy to people. Since investment in these sectors is very huge, in most of the countries, these sectors are handled by respective governments in either Monopolistic way (also called natural monopoly) or in an Oligopolistic way.

In recent times, there have been talks about the quality and proper distribution of these services and privatizations of these facilities are also being considered in many countries. While some countries have successfully implemented the privatization idea, others didn’t have a good experience with privatization and had to switch back to public sectors. 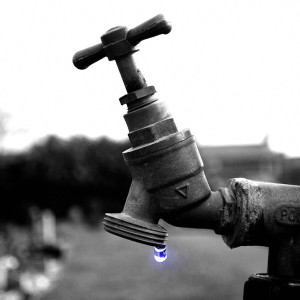 The proponents of Privatization of Public utilities say that the shift from monopolistic approach to the competitive approach in private sector would help in improving the quality of services and also in enhancing the availability of these services to more people. Also, any government under debt could also benefit if private sector makes more profit by implementing cost reduction strategies.

Lack of political influence in private sector would also result in better operational efficiencies. Moreover, government protection of public utilities through subsidies, ceilings etc. would create a deadweight loss and eventually not satisfy the demand. A perfect example is the power industry in India where government protection leads to inefficiency and demand-supply mismatch which eventually leads to severe power outages and economic loss.

One of the major problems opponents argue is that private industry is profit oriented. Thus, the creation of Private monopolies in public utilities would result in a comparative price hike borne as higher charges by the consumers. Also, if the approach of a private is short-term, that would also create problems in long term. Thus, the need for regulation arises to maintain parity between producers and consumers. 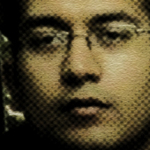