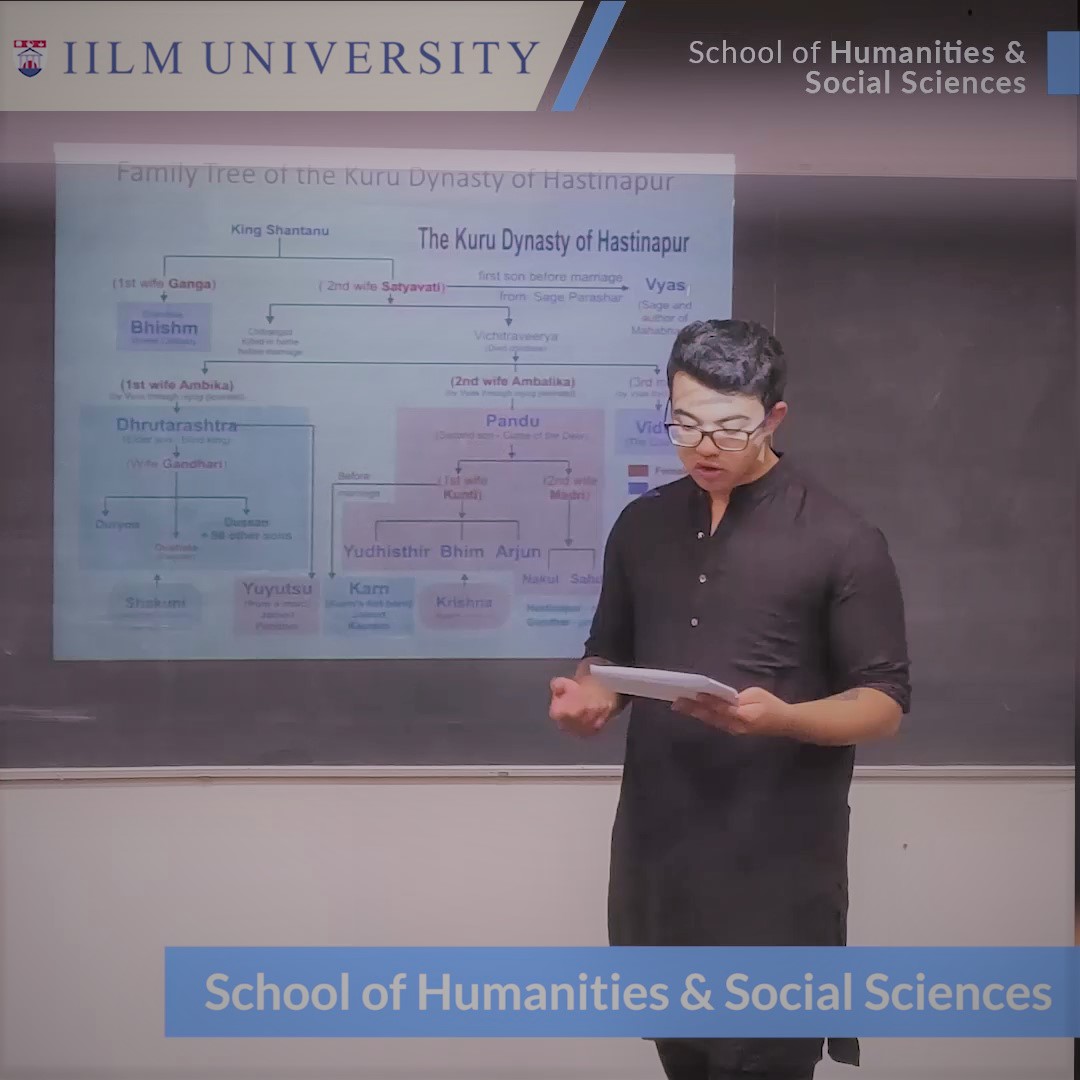 While going about our usual day we interact with people, judge their personality as to how they are different from us and at times compromise  with the changing facets of their personalities without even thinking. We unknowingly almost like an automatic response form opinion about people depending on their overt behavioural responses.

So, how do we understand personality?

While studying personality we assume that personality characteristics are relatively stable over time and that traits show stability across situations. For example, someone who is described as an extrovert may be very outgoing and chatty at a party but less so in a conference. In both situations, they are likely to be more sociable than an introvert person. We also assume that personality traits influence behaviour. The person is outgoing and chatty because they are an extrovert.

At IILM, we offer courses in personality to undergraduate courses to help them discover themselves as well as understand our basic individual differences. 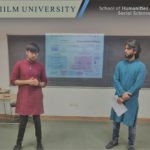 Personality and its spectrum

Cattell (1965) defined personality as being the characteristics of the individual that allows prediction of how they will behave in a given situation. Psychologists increasingly agree that five super traits may adequately describe the structure of personality.

Costa and McCrae (1992), who measured personality with their OCEAN model represents a continuum along which individuals can be explained in terms of their traits.  For a better understanding of these traits, the following is my explanation of how characters and their personalities were depicted from Mahabharat.

At IILM the curriculum is an interesting blend of science and mythology. I will explain how we teach traits to our Psychology students with the help of characters from Mahabharat.

OPENNESS – This factor refers to the individual having an openness to new experiences and an active imagination.

Karna was seen to be high on this scale as throughout the epic he justified his never-say-die attitude and courageously confronted all the odds of his destiny. His character in Mahabharata has everlasting fame because he teaches how can one present himself better than the destiny and accomplish everything with shatterproof determination. Bhima was seen low on this scale as he was conventionally oriented towards a particular goal that is of being the mightiest warrior.

CONSCIENTIOUSNESS– This factor describes our degree of self-discipline and control. Yudhishthira was high on this scale; was hard-working, organized, goal-driven whereas Shakuni was seen to be low on this scale as he is the person who poisoned the mind of his explosive nephew Duryodhana and fuelled-up the destructive war of Mahabharata, thus becoming the cause of the destruction of the Kauravas.

EXTRAVERSION – This factor is a measure of the individual’s sociability, energetic, optimistic, friendly and assertive.

Krishna was high on this scale as he attempted to navigate negotiations between the Pandavas and Kurus before the Kurukshetra war even happened. He convinced Balarama to not partake in the war itself. He even tried to get Karna to fight for the Pandavas as well. Sahadeva was shown to be low on extroversion, even though as the wisest of all the Pandava brothers he mostly kept to himself reading Vedas, spoke less and followed mostly what his elder brothers decided upon him.

AGREEABLENESS – This factor relates to the characteristics of social interaction. Individuals with high scores are trusting, helpful, soft-hearted and sympathetic.

Bhishma was high on this scale as his peerless statesmanship to be the mediator between the Kauravas and Pandavas and other impeccable characteristics still inspire his ardent followers across the world. Dronacharya was low on this scale as he discriminated against Karna and Eklavya on the basis of their caste. He did not voice out any objection in the court during Draupadi’s assault.

Is there a situational difference when we portray our personality?

Psychologists explain this by segregating personality into a private and public persona. Private being the ‘real’ inner person, while public is the way that the individual presents themselves to the outside world. We may be confident and outgoing in some situations and less sure of ourselves and more retiring in other situations. A case where a shy reserved person joins an organisation but eventually becomes an arrogant and stubborn boss. This fits the explanation of how our personalities differ situationally.

As much as individuals behave differently in different situations, our behavioural reactions can be clubbed into traits as similar reactions across age and cultures. To conclude, we can say that each one us is uniquely different yet distinctively similar as well.

“Personality is a mask we believe in”