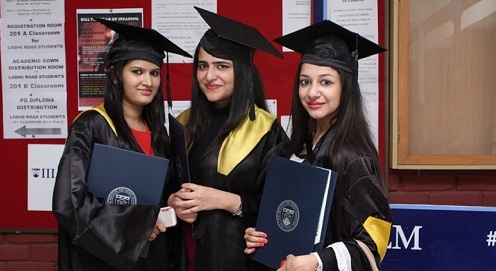 Do you plan to study abroad after 12th Grade? Or do you plan to seek admission in one of the top 10 MBA colleges in Delhi NCR or elsewhere in India after earning your undergraduate degree? In either case, you must prepare for the interview, which is part of the college admissions process these days. Here’s an 8-step guide to acing your college interview –

One sure way to impress the college interview board is to research beforehand. Not only does this show that you are keen on joining the college but also highlights your ability to research. During the interview ask a couple of questions about the college; the answers to which may not be available on the website or brochure.

It also helps to do a bit of research on the interview board members, particularly if they are faculty members or alumni. This will help tailor your answers to include areas that may interest them.

Take your interview seriously. Do not dress in denim or turn up in party wear. Dress in professional attire. Your clothes need not be expensive or new but a clean well-kempt look works best.

Sure, your invitation letter says interview. It is not an interrogation, though. Go beyond answering questions. Come prepared with a couple of questions of your own – particularly about the student facilities or courses that you plan to take up.

Remain equipped with insightful answers to questions such as “Tell us about yourself”, “Why this college?”, or “Why this course?”

What Makes You An Asset:

Interviewers are always looking for students who will make great alumni. Your academic achievements are certainly important but if you have excelled at sports, arts, or made significant contributions to your neighborhood, the interview is the place to highlight these. 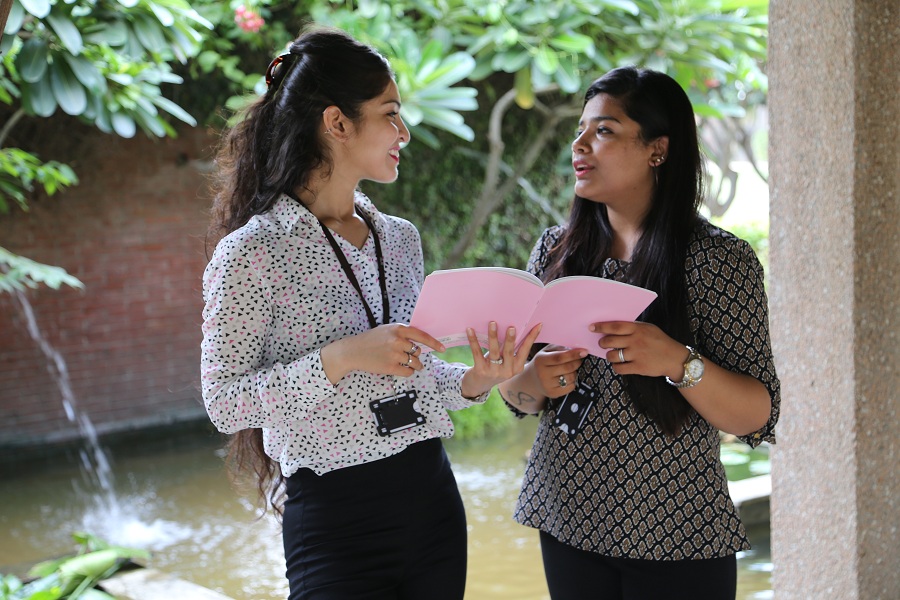 Put Together A Portfolio:

It is always a good idea to put together a portfolio of your interests and achievements – things you may want to highlight at the interview. If you have done a bit of volunteering or have been part of any social service venture that you wish to speak of if you are an artist and have a curated portfolio, bringing these along may be a very good idea.

Confidence is The Key:

Confidence is the most important factor in cracking your college interview. Keep your tone light and conversational and be ready to questions with a touch of humor. Do smile and make eye contact when you greet interviewers and as you answer them. Talk about your achievements but do not sound boastful.

Common courtesies go a long way. Thank your interviewer(s) and part with a firm handshake. Follow up your interview with a ‘Thank You’ note if appropriate. A nicely written email will work well in this case. 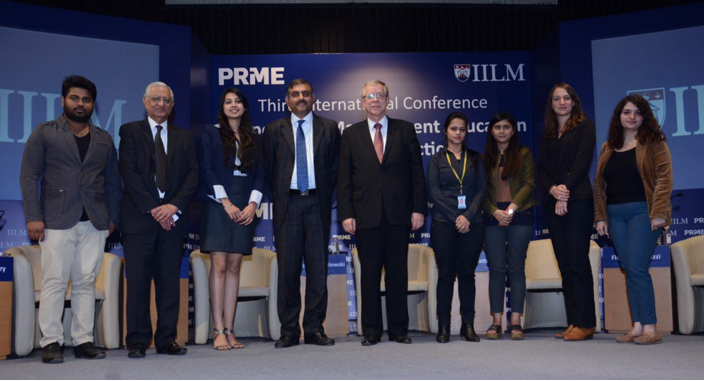 IILM in collaboration with United Nations Global Compact PRME (Principles for Responsible Management Education) organized its Third International Conference on 7th , 8th and 9th January 2016. IILM is the only Academic Institution body in Asia to be part of PRME Champions (2013-2015). Here is the Social Media coverage of PRME Conference held at Lodhi Road Campus, New Delhi.

Day 1 – First day of the conference started of with enthusiastic participation from the students who raised pertinent questions on contemporary issues.  The first session of the Conference was titled as “Inclusive Equitable Education and Lifelong Learning and Achieve gender equality and empower all women and girls” and was inspired from the SDG 4. 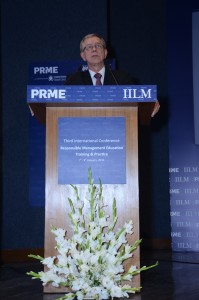 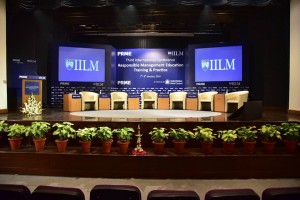 Day 2 –  The Conference progressed into its second day on January 8, 2016 with the second session of the conference. The day was full of extreme knowledge sharing and received huge appreciation from the management students. 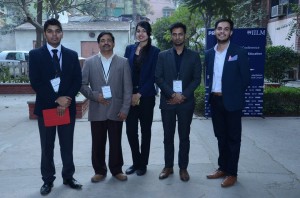 Day 3 – The day started with the last 6th Session of the Conference which was titled as “Promote inclusive societies and provide access to justice for all, and build effective, accountable institutions at all levels” and was inspired from SDG 16. 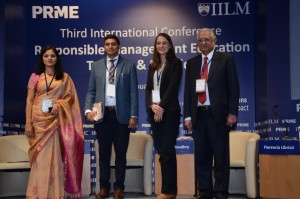 As I'm preparing to leave Delhi, I'd like to thank @IilmInstitute Rakesh, Smitha and team for wonderful #iilmprme pic.twitter.com/qkZvINY7tI

The last three days of the conference were full of knowledge sharing, discussions and reflections on various important issues. It was indeed a very motivating end to this one and left the audience looking forward to the next conference.